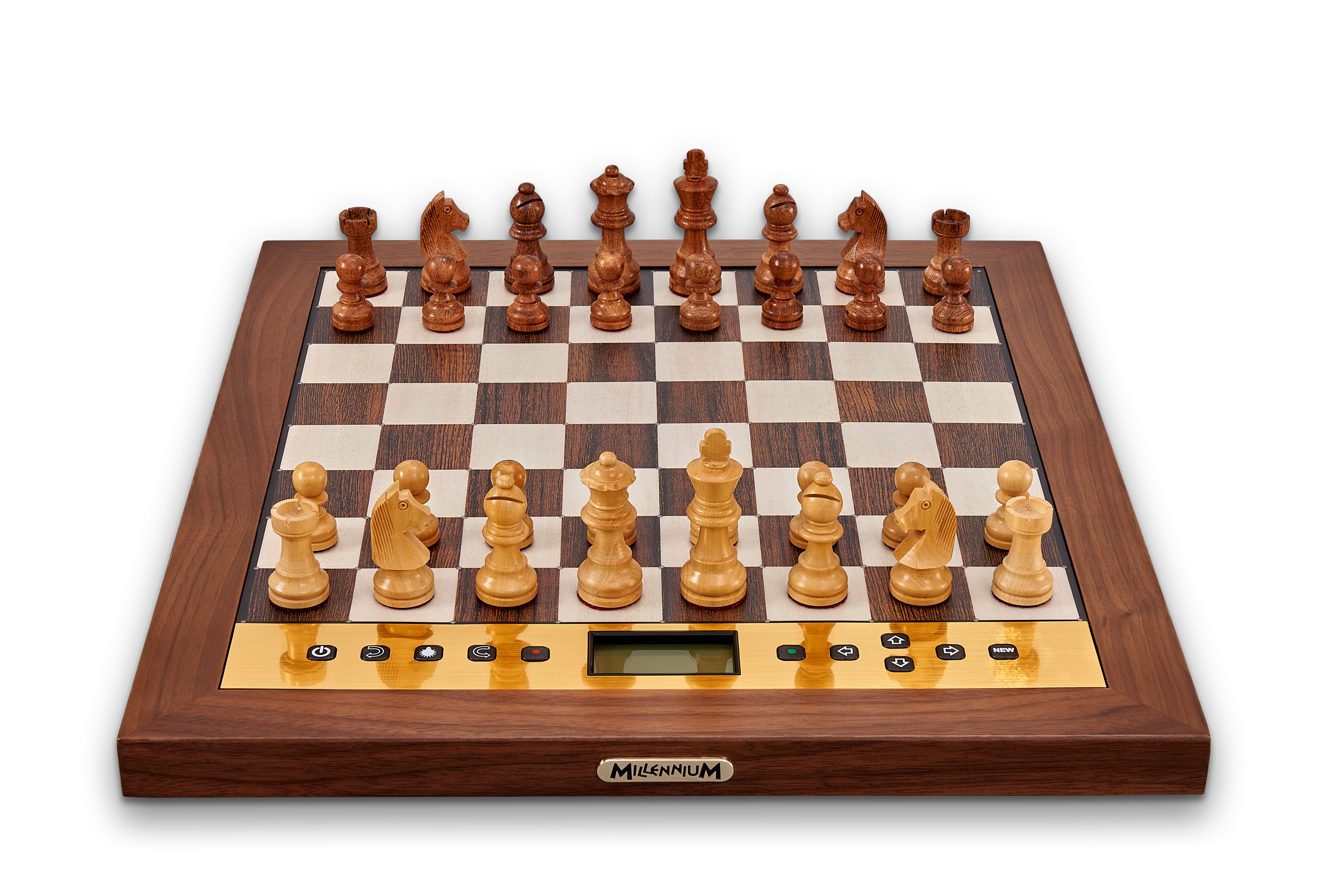 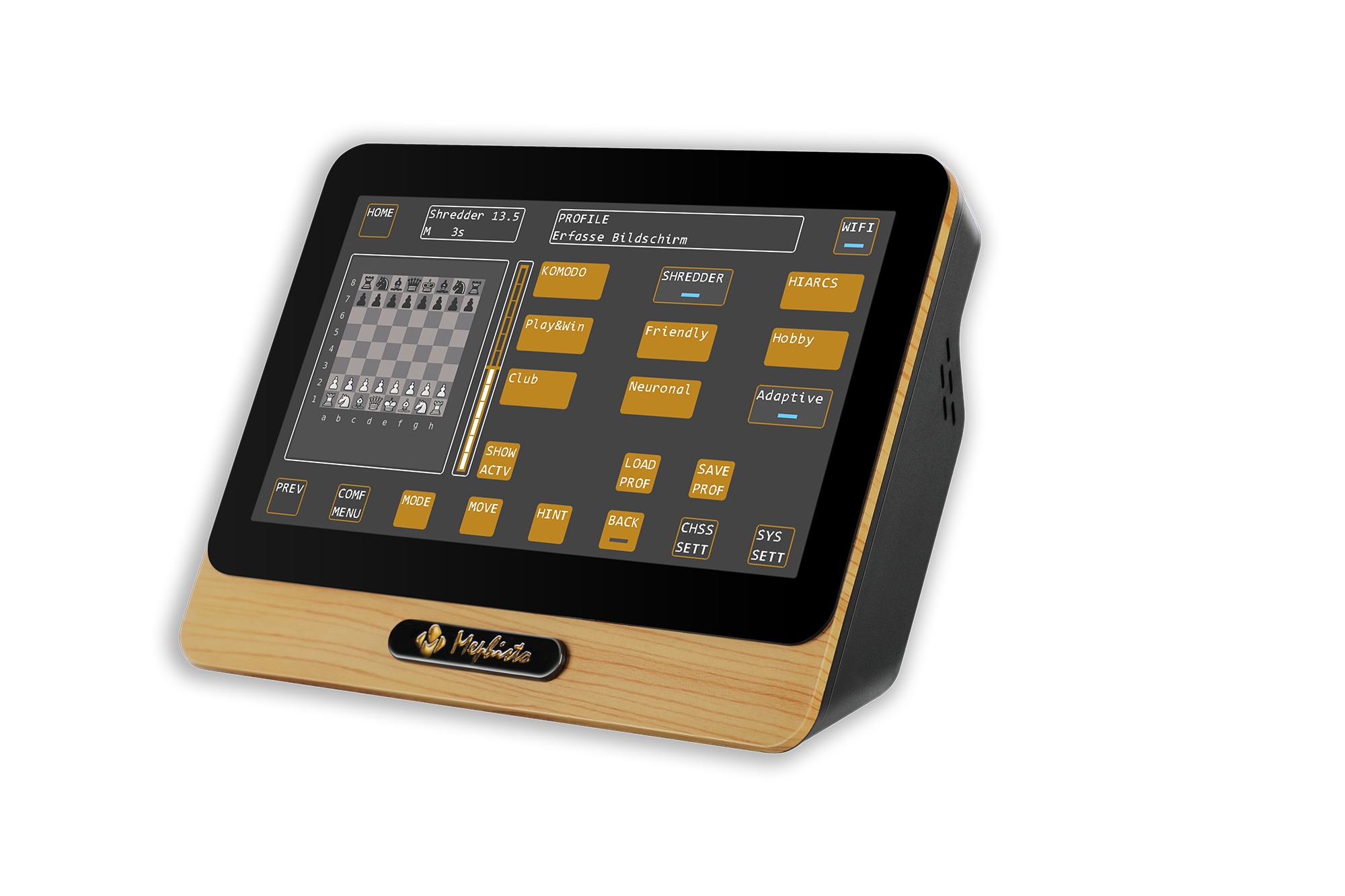 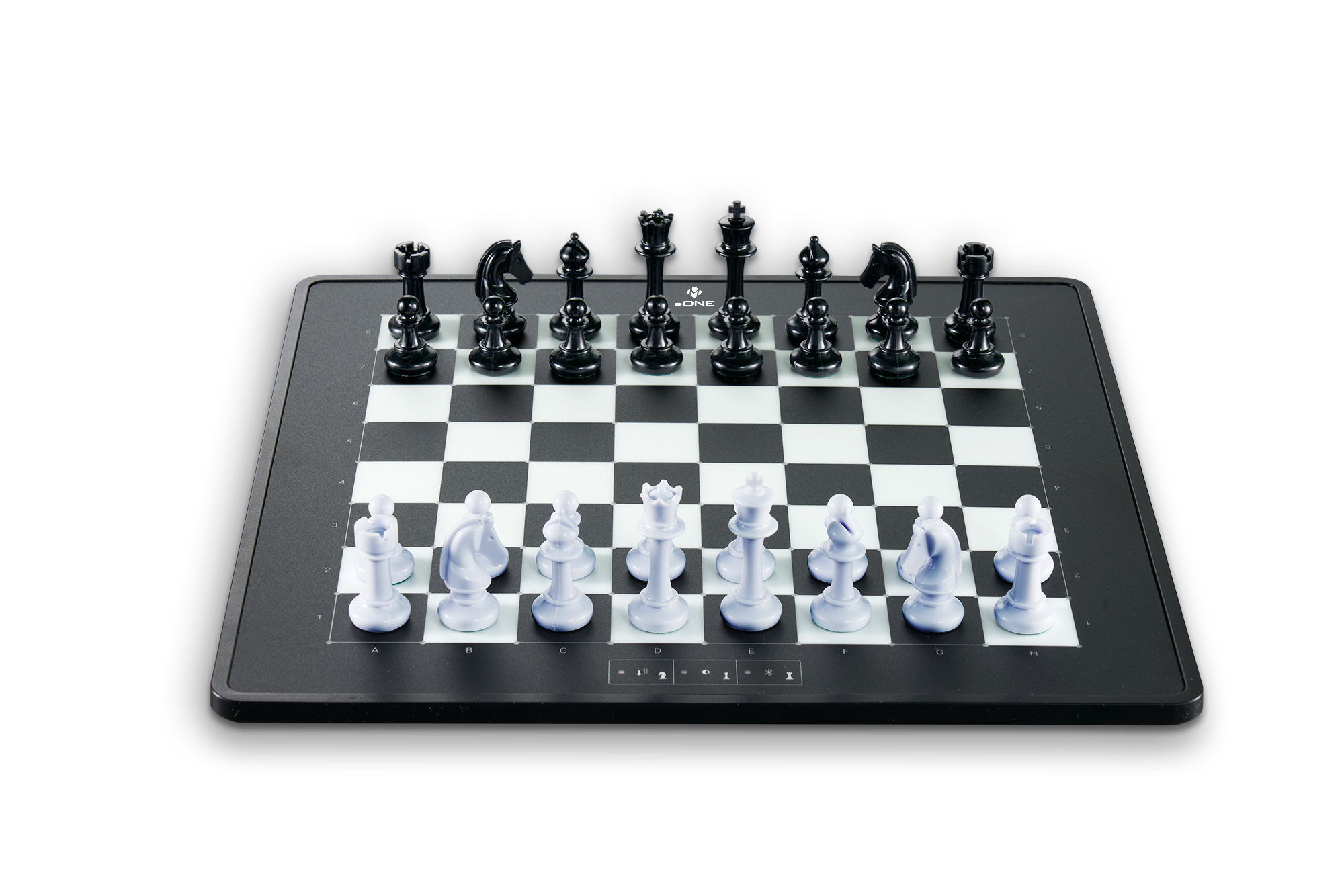 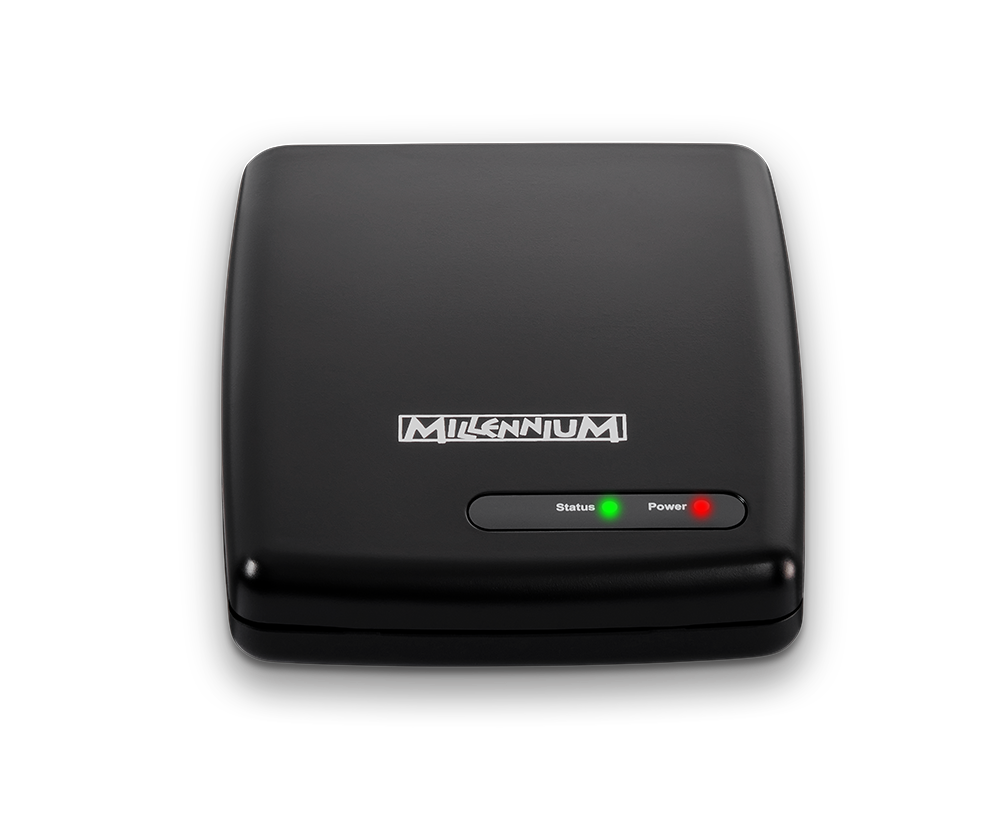 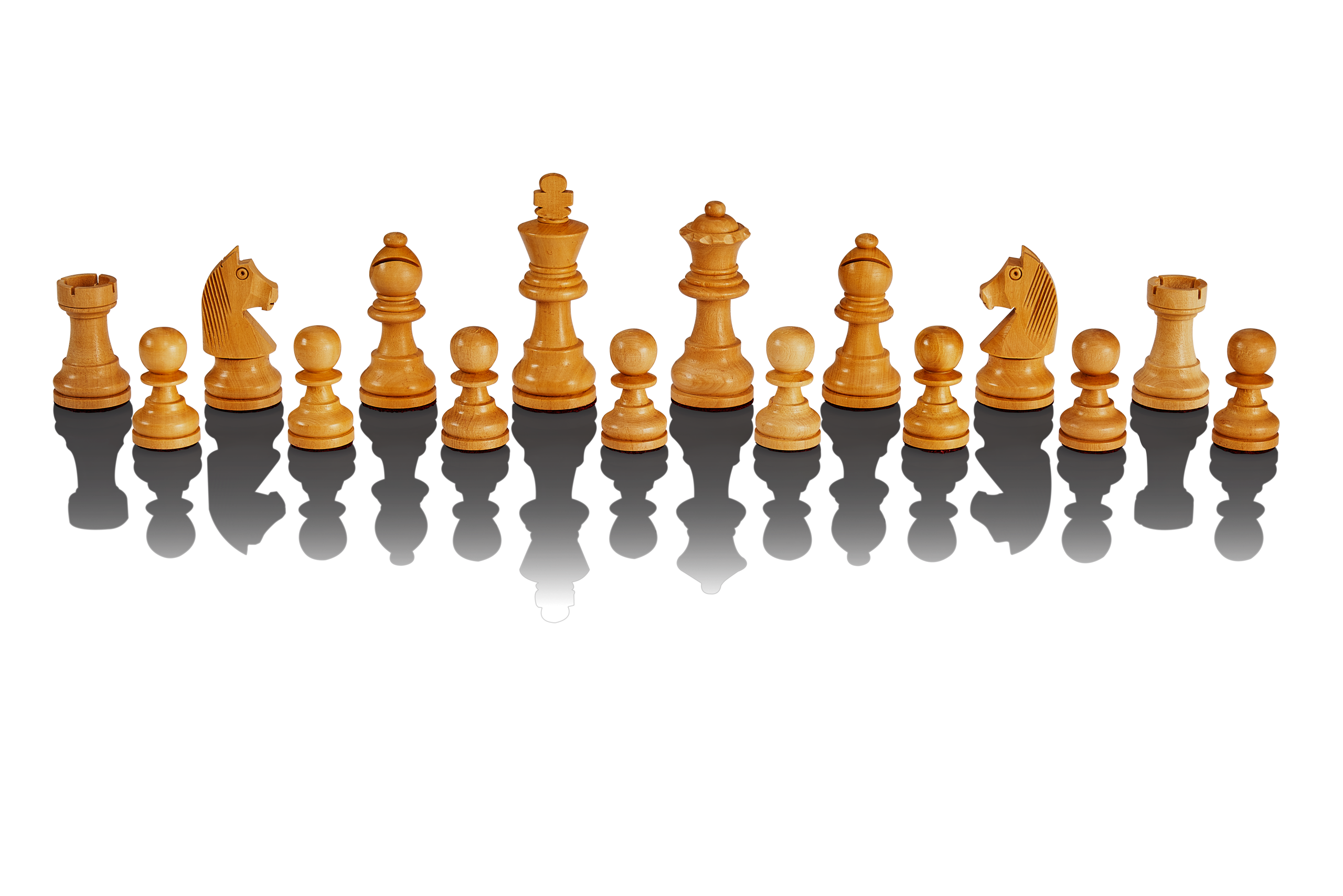 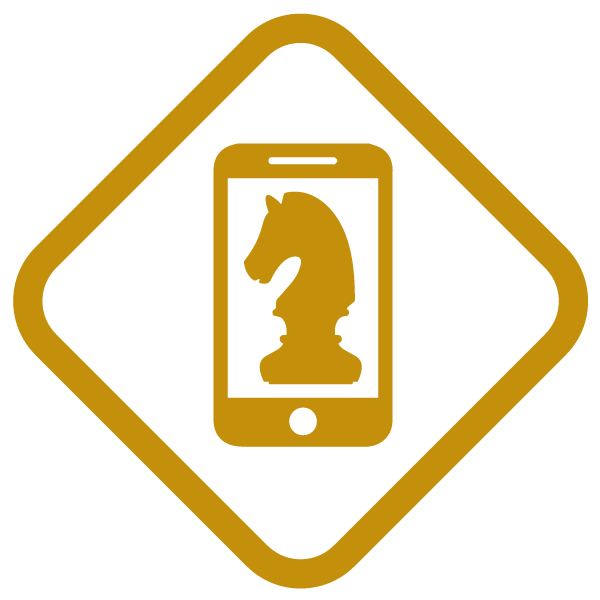 Use your MILLENNIUM board with these apps and engines

For those who appreciate comfortable chess board play, but don't want to miss out on the versatility of chess programs: You can use many applications together with your MILLENNIUM board!
We have summarized all current possibilities on this page.  Since our ChessLink protocol is open and accessible to everyone, new applications are added all the time. We keep this page up to date, so you can always check here if something new has been added.
With these MILLENNIUM boards you have full access to the chess programs.
Explore eBoards
That's not all: with the same equipment you can also play online. You can find more info here:
Explore online apps

With these chess programs you play on your MILLENNIUM board.

Creator
Mark Uniacke
Devices
Suitable for Apple mobile devices: iPhone & iPad.
Features
The app features a particularly high playing strength of up to 3100 ELO (I Pad Pro), making it perfect for training high-performance players.
For all those who play chess at a normal level, there is a special adaptive playing strength level, which automatically adjusts to the user’s abilities and displays their own playing strength.
Links
HIARCS Chess for iPad
HIARCS Chess for iPhone
Support
You have a question about HIARCS? Click here and send your support request directly to the developer.

Devices
Suitable for PC and Mac.

You have a question about HIARCS? Click here and send your support request directly to the developer.

Creator
Aart Bik
Devices
Suitable for Android mobile devices.
Features
Links
Chess for Android in Google Play Store
Support
Do you have a question about Chess for Android? Click here and send your support request directly to the developer. 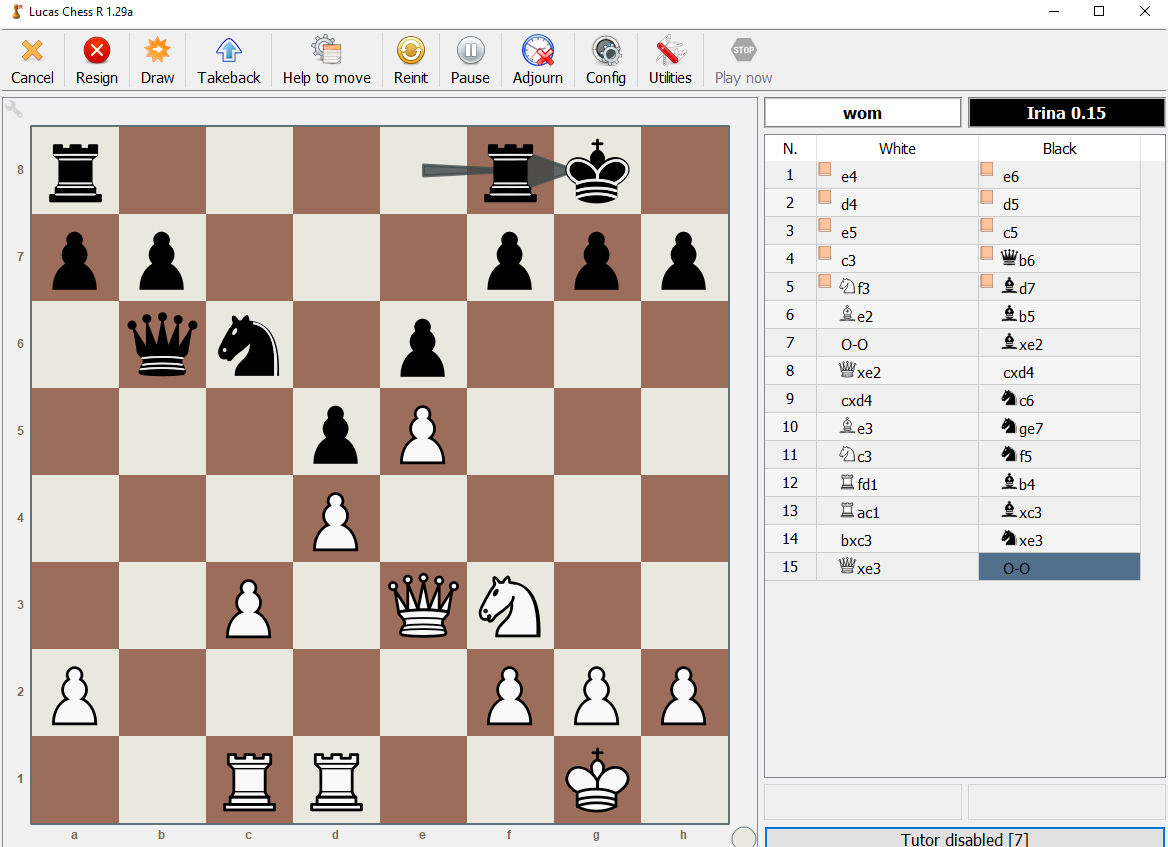 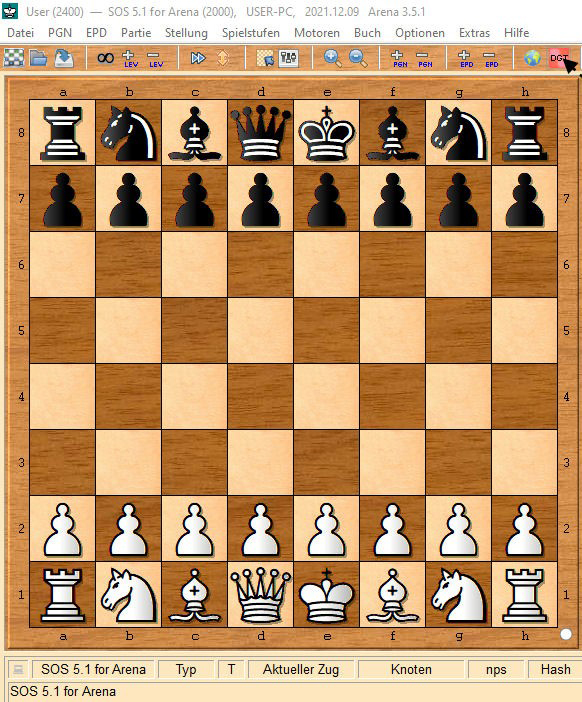 ChessLink as DLL Integration for ARENA and SHREDDER

Creator
Graham O’Neill
Devices
Suitable for:
Features
Links
Downloads and documentation can be found here. There is a "Contact Me" page on this site to contact the developer directly. 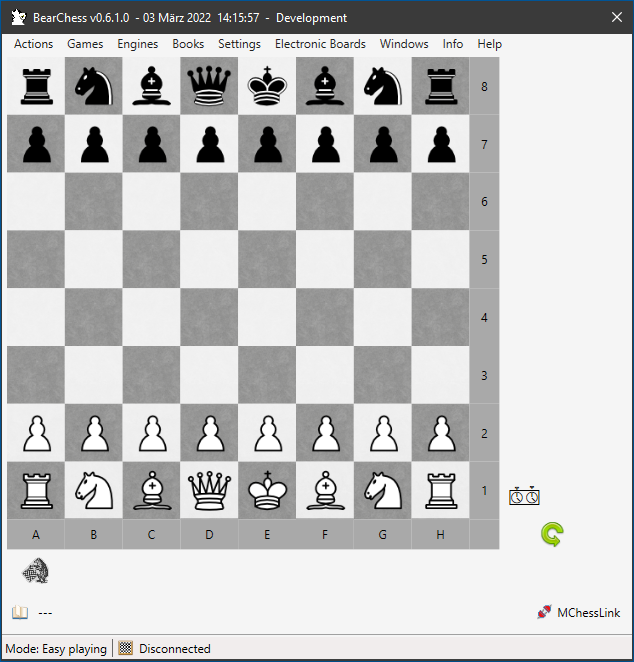 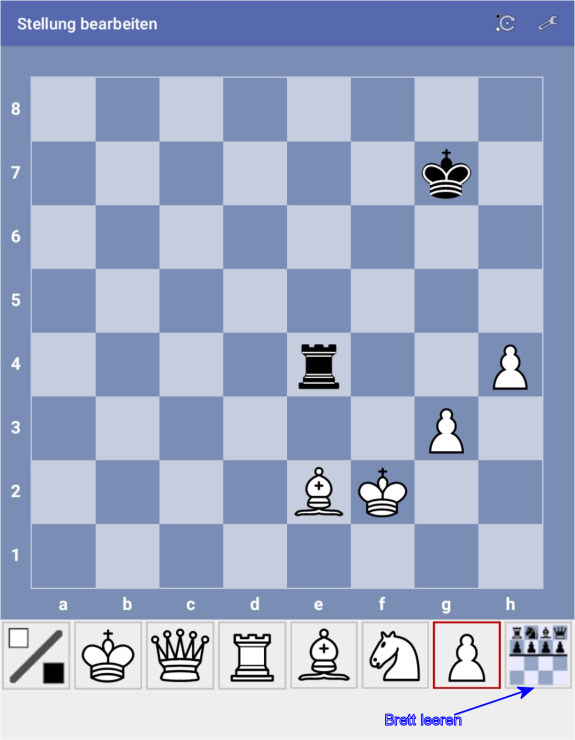 ChessLink as UCI Integration for FRITZ

Creator
Lars Nowak
Devices
Suitable for:
Features
The UCI ChessLink Engine integrates the ChessLink interface into any UCI capable chess program.
The interface simulates a UCI engine and transfers moves from the board to the PC and vice versa. Both ARENA and FRITZ have already been successfully tested with it. The program supports both the Exclusive boards and The King Performance.
Thanks to Lars Nowak for this great expansion!
Links
Please find downloads, documentation, limitations and installation advice here.

Creator
Dominik Schlosser
Devices
Suitable for:
The software is designed to make it easy to add new transports (e.g. more Bluetooth variants).
Features
Dominik Schlösser has written a library for the Python programming language based on our interface definitions for the Chess Link, which allows a comparatively easy integration of the interface into existing chess software products. The project is currently in its early stages and is intended to enable chess software developers to quickly integrate the ChessLink and the Millennium Exclusive chess board.
The library supports:
The library abstracts the details of the protocol and provides functions like: Querying the position of the Millennium board in FEN format, passing the user's move to the engine, signaling the engines' move by leds, etc. Our request: If you want to use the library or our interface, please inform us briefly about your project and also about its completion. We would like to acknowledge successful implementations accordingly and make them available to all users here. Just send a short email to info@computerchess.com.
Links
The necessary files - including the complete interface documentation of ChessLink - can be found on Github.

Connect to these boards via ChessLink 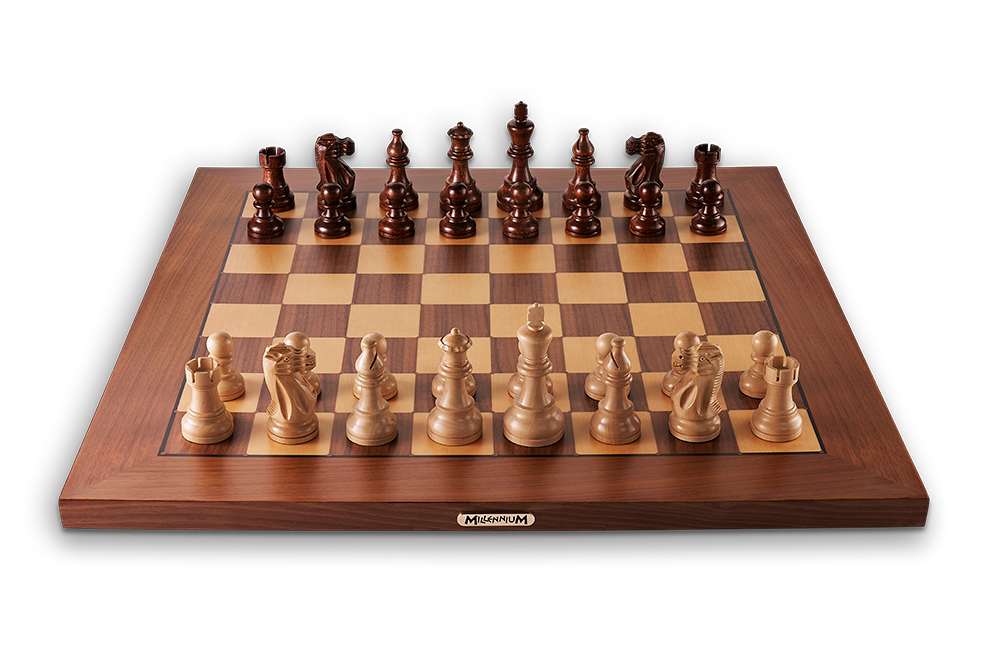 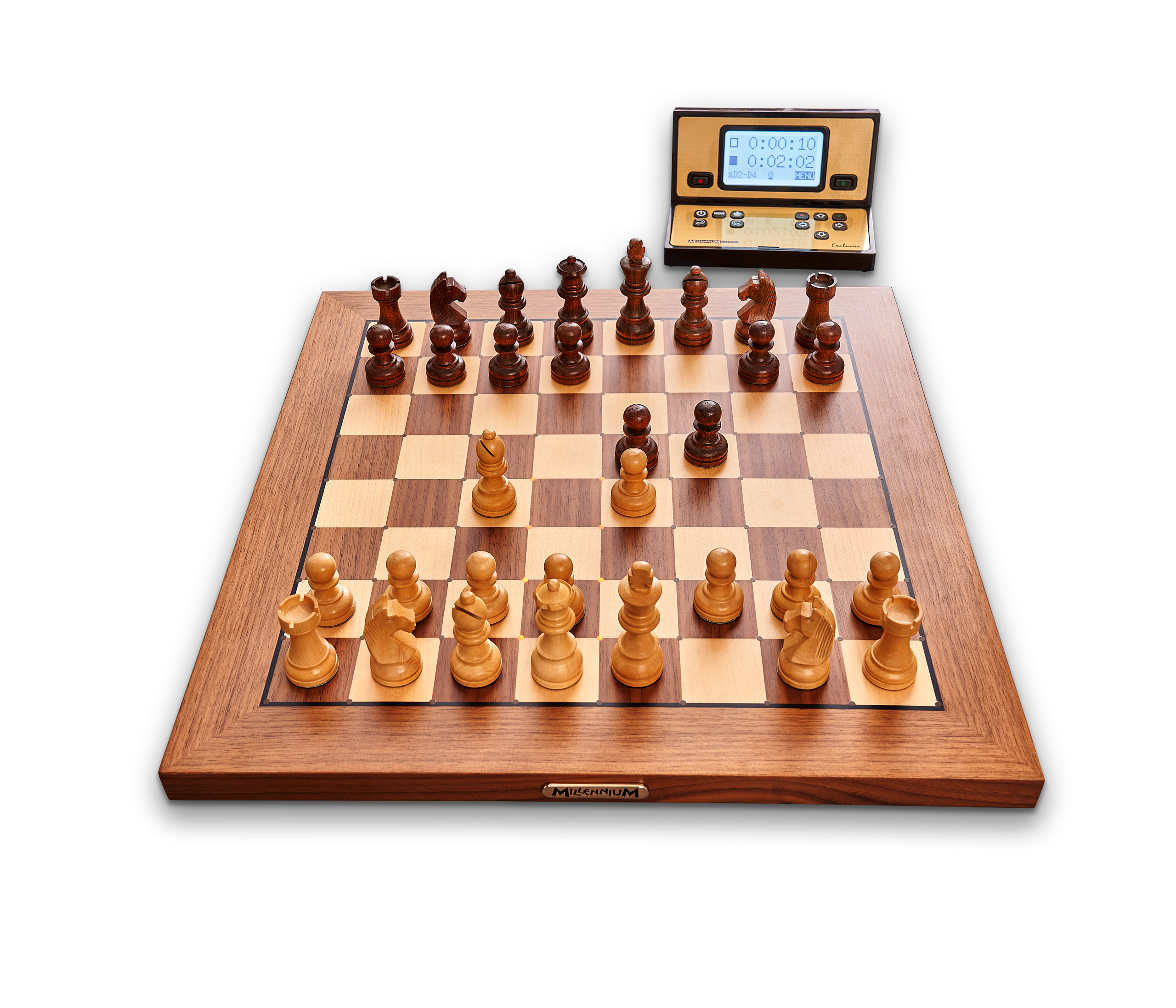 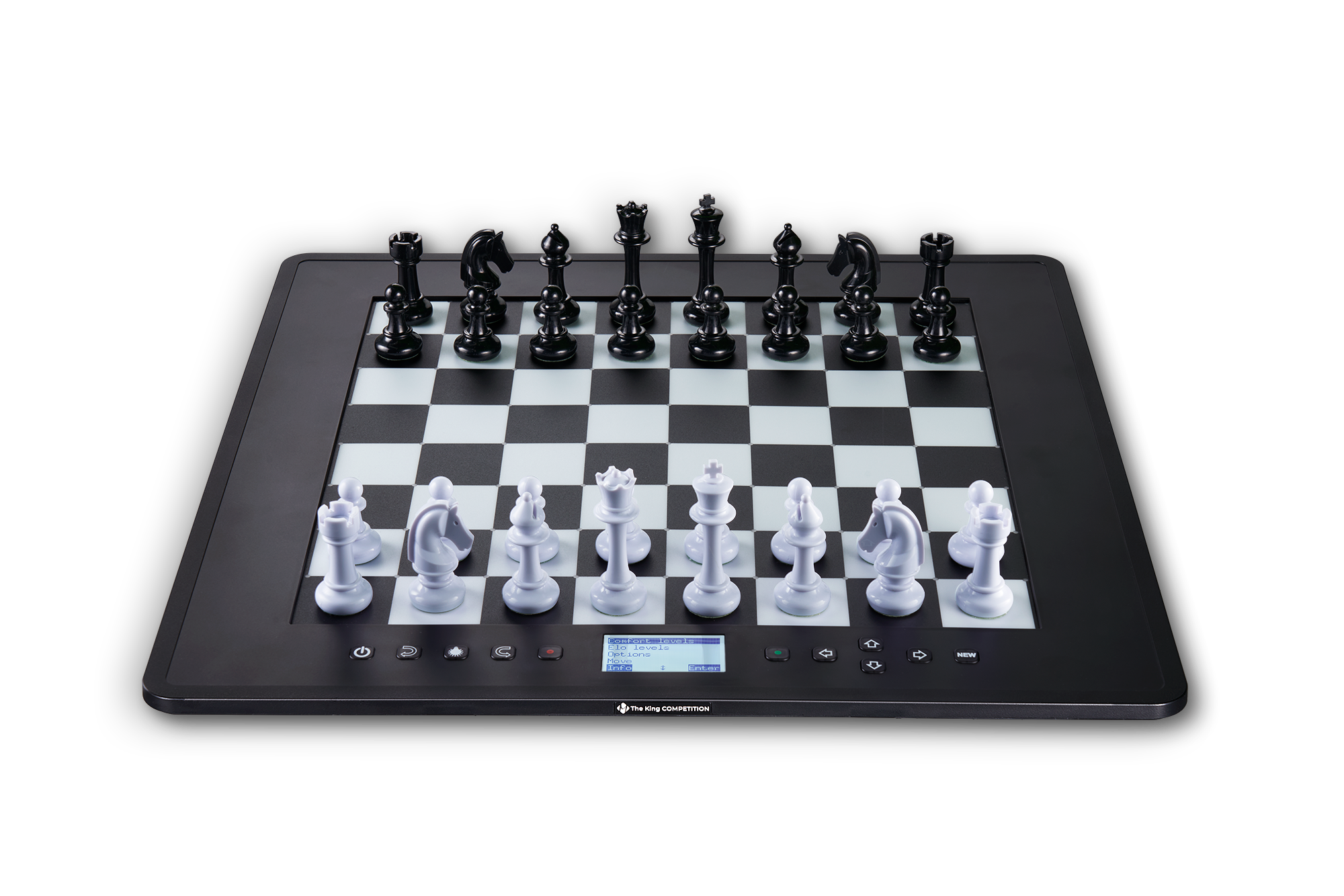 Further functionalities and programs can and should be connected. The MILLENNIUM interface code can be integrated into any GUI, e.g. Android or Apple iOS smartphones and tablets, as well as Windows or Apple computers. Feel free to contact our office in Munich directly and get the ChessLink-protocoll.
Get in touch
Foundation Modal

This Modal is powered by moori Foundation